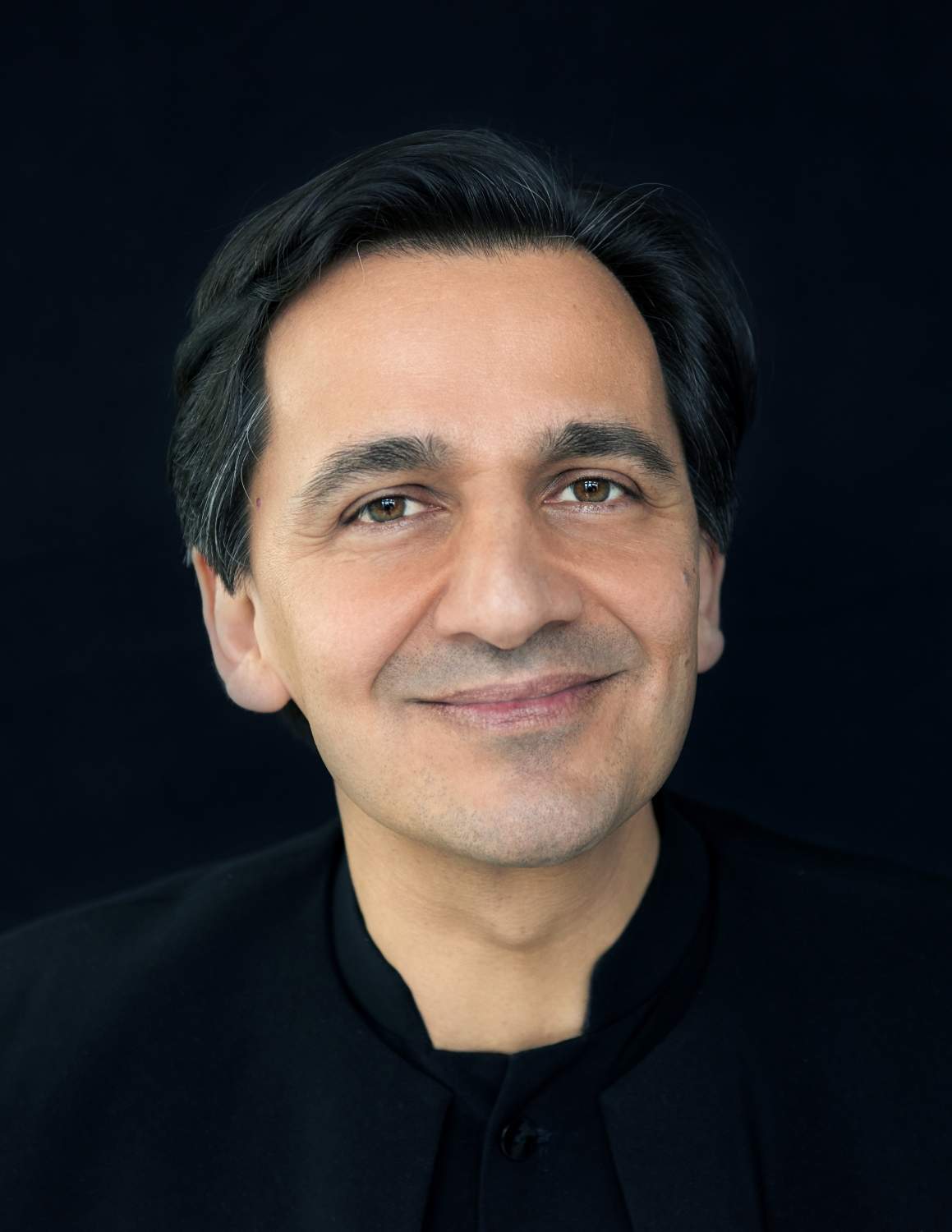 The pianist Burkhard Kehring, born into a family of migrants and refugees from Tamil Nadu, Southern Poland and East Germany, took a close interest in art song and literature from an early age. Prizes in accompaniment from international lieder competitions in London (Walther Gruner Competition 1993) and Munich (Hans Pfitzner Competition 1994) marked the beginning of his concert career as a lieder accompanist, which has taken him to the most important European concert halls such as the Wigmore Hall in London, the Berlin Philharmonie, the Vienna Konzerthaus, the Amsterdam Concertgebouw and to Asia, North and South America, as well as to numerous music festivals such as the Schubertiade Schwarzenberg, the Bergen Music Festival, the Schubert Serenades in New York, and the Ravinia Festival in Chicago.

Burkhard Kehring has also planned and accompanied lieder recital series of his own. His first such cycle in the Hamburg Laeiszhalle offered almost the entire lieder output of Hugo Wolf. It was followed in 1997 by the "Schubertiade modern" - a comparison of the songs of Schubert and those of the Schoenberg circle - and by the recital series "Schubert plus" in Frankfurt am Main. In the course of the 2003 Schleswig- Holstein Music Festival, the accompanist presented a further Hugo Wolf cycle to mark the centenary of the composer's death, followed in 2004 by a new Schubert cycle in the Berlin State Opera 'Unter den Linden'. In 2006 Burkhard Kehring was invited by the International 'Beethovenfest' in Bonn to perform a Robert Schumann cycle together with ten singers. At the same festival, the inauguration of his global lieder project 'Divan of Song' took place in 2014.

Appointed professor at the 'Hochschule für Musik und Theater Hamburg' in 2002, Burkhard Kehring is the director of international study programmes in lieder performance. He is among the founding members of the 'German Lied Academy' in Trossingen and was invited to give master classes in Germany, France, Spain, Canada, USA, Israel, Iran, South Korea, Japan, China and India.